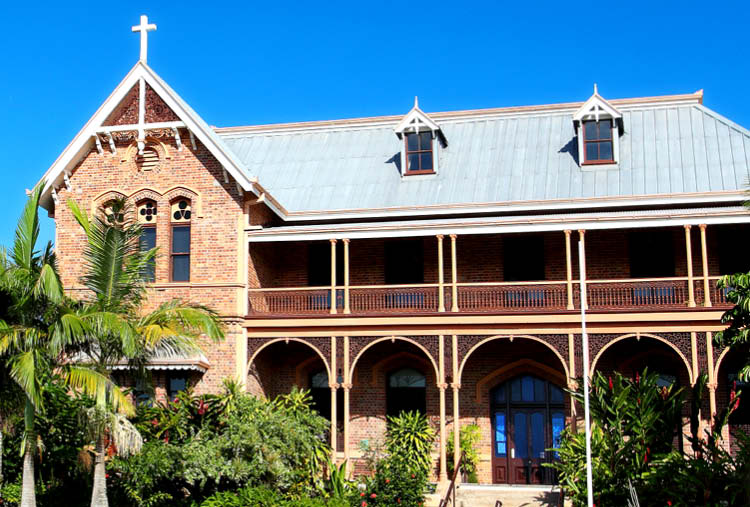 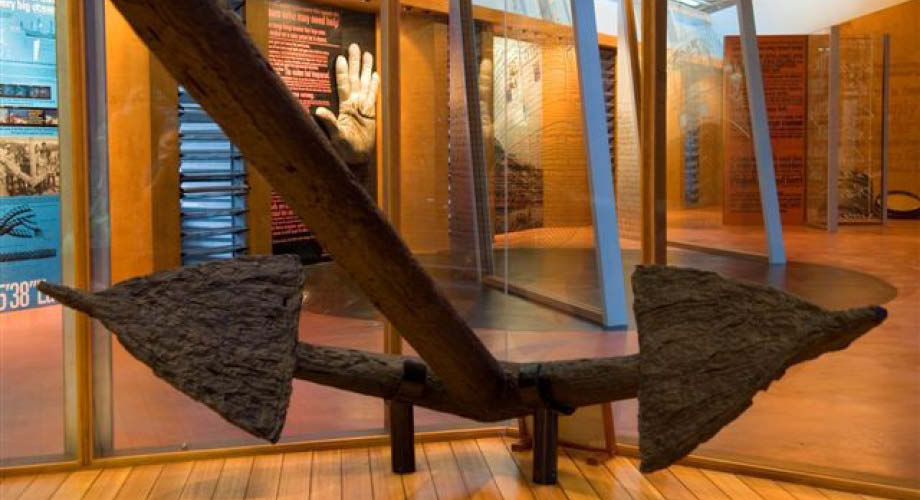 The museum houses an extensive collection of local Guugu Yimithiir artefacts, along with an original anchor and canon from HMB Endeavour that were salvaged in the 1970s and a model of the ship that dates to the early twentieth century.

Learn the fascinating story of the first recorded act of reconciliation between the local indigenous people, the Bama, and Lt. James Cook. This largely untold story involves events that occurred during the 48 days when Lt. James Cook and his crew of HMB Endeavour repaired their ship after running aground on the Great Barrier Reef. Told from both perspectives, the story relates the interactions between Cook and the Bama over the capturing of turtles by the crew. Its outcome is integral to the story of Reconciliation in Australia.

Experience the history of this remarkable town in the beautifully restored Sisters of Mercy convent school building. Built in 1888 - 89, this three-storey building once operated as a school for day students and boarders.

From the verandah you can enjoy stunning views of this beautiful town on the banks of the Endeavour River, and the gateway to Cape York while learning the fascinating history. The stories will captivate children and adults alike!

The Museum celebrates the history of the convent and the nuns and children who lived there until the 1940's. The displays also tell the stories of the Chinese immigrants and the Gold Rush era in Queensland's far north.

Monday to Sunday
9am to 4pm 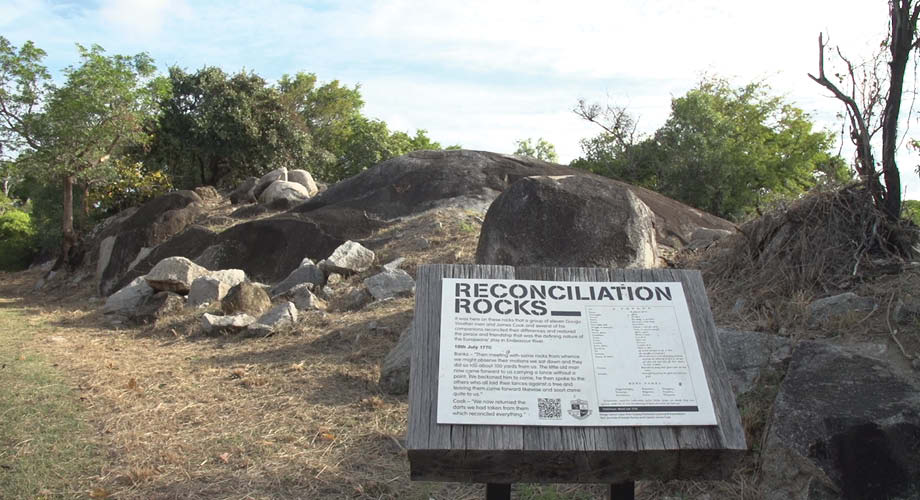 With so many things to do in Cooktown we have put together some ideas so you can get the most out of your trip in far north Queensland.

A rare and remote nineteenth century brick convent building, James Cook Museum was constructed in 1888 as a school where the Sisters of Mercy could provide education to day students and boarders from the Cooktown region. During the Second World War, the Sisters of Mercy and their students moved inland to Herberton and did not return. Gradually the building fell into disrepair.

Following a fundraising campaign, the former convent was acquired by the National Trust and restored before its opening as the then James Cook Historical Museum by Her Majesty Queen Elizabeth II on 11 April 1969. In the fifty years since, James Cook Museum has interpreted the cultural diversity of the Cooktown region through its significant collection of historic photographs and collection items, including its extensive collection of local Guugu Yimithiir artifacts.

In 2001 the Endeavour Gallery of the Museum was created as part of the Centenary of Federation celebrations, allowing for the display of one of HMB Endeavour’s jettisoned cannons and an anchor recovered from the Great Barrier Reef. Conservation work being undertaken at James Cook Museum over 2019-2020 will allow for improved access and updated interpretation of the site and its collection. 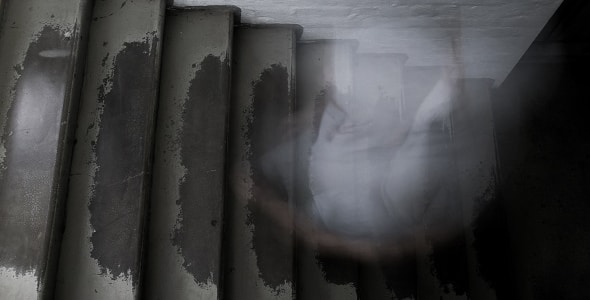